The week seemed unusually long for an endeavor in which you’re actually having fun … make that “thrilled” – working, networking, the mandatory schmoozing (of which my fuse usually burns out fast). Beautiful spirits from most parts of the world, congregating. Mingling with so many extremely talented artists was the easy part. Schmoozing and networking with the real power brokers was the uncomfortable, teeth-clenching, squeeze-your-asshole part, but even that got easier as the week wore on. Fuck it. I fake it. Just let the music play – I’ll do the rest. … and so it is – I participated in this year’s rendition of Midem and despite my initial jitters, I couldn’t have been happier I attended … so many seminars and private meetings overlapping each other. The backdrop was to die for – Cannes – a city on the lauded Cote d’Azur of southern France.

It was a week filled with the presence of extraordinary artists and the vibes were on high – instant camaraderie. You’d think we knew each other for a years. Wyclef Jean also showed up and put on an unforgetable performance. I and other artists performed at the Cotton Club on the closing night. Beautiful! Just beautiful. What a thrill!

Here’s some portraits of folks who were there. 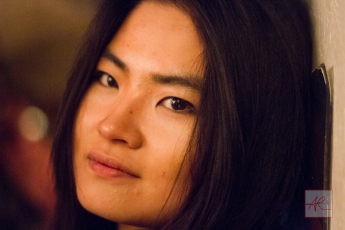 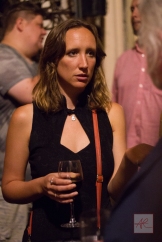 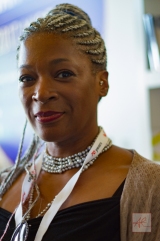 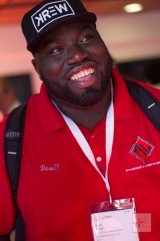 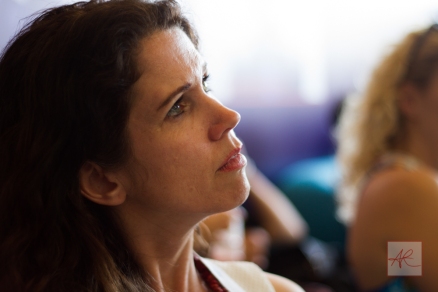 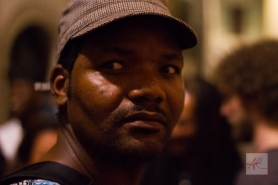 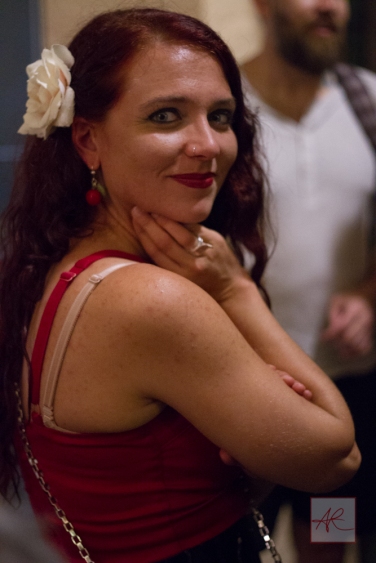 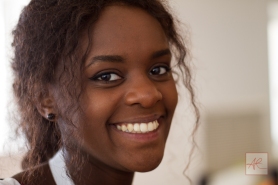 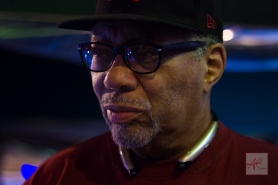 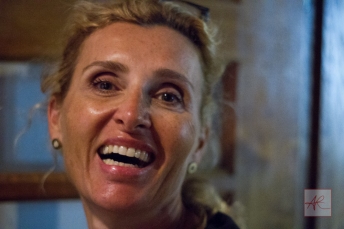 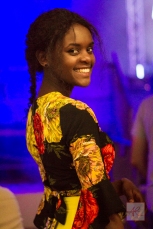 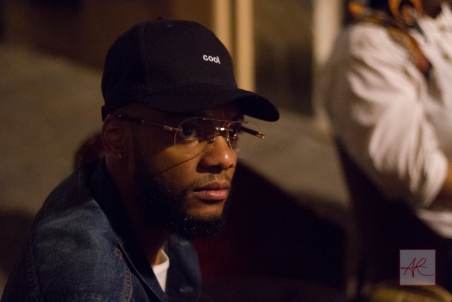 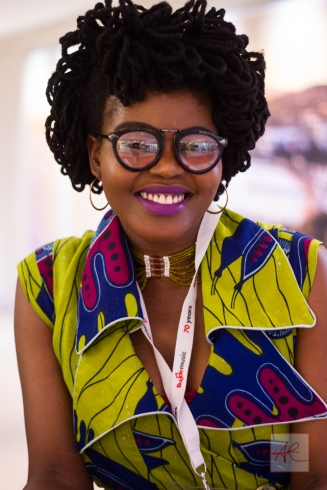